If you are a heavy internet user, you should visit Israel because it offers the cheapest data for every 1 GB. You will be amazed to know that it offers only $0.04/GB (₹3.24/GB). But at another end, you will again be amazed to know that the country which has the most expensive data is Saint Helena(British Overseas Territory). Saint Helena provides 1 GB of data for $41.06 which is ₹3325.

Top 5 countries with the cheapest data

When it comes to knowing about the world’s cheapest data provider countries, one thing that will be common is the strong infrastructure. The top 5 countries are –

San Mario is a mountainous microstate in north-central Italy. 100% of their population has a 5G network. It is in one of the smallest countries, but due to its strong infrastructure, it has a good networking system and provides the cheapest data. And then comes Fiji at fourth position and India at fifth position.

Countries with the most expensive data

Why India is among the cheapest countries?

Any country’s data can be cheaper if its network infrastructure is strong. In the case of India, it fits the same. India is the 2nd most populated country in the world besides this it maintains the 5th position in the cheapness of data. There are a few more reasons for the cheap data structure like India has-

India is a country that mostly depends on mobile data usage. India has the least fixed-line broadband system which allows for reducing the rate of per GB data. Due to the high population, there are different-different service providers. But due to some wealthy telecom companies others left the market. And because of this competition, the price of data fell in the market.

High dependency is also one of the main reasons for the low cost of data in India. A high population means high dependency and this leads to a cheaper rate of per GB data.

There is a huge difference between fixed-line broadband and mobile data because of its speed and connectivity area. Both have pros and cons. As broadband means it had a certain fixed small area through which you can access its service and use data. But it is not the same for mobile data usage because in mobile data there is a broad range through which anyone can have access if they have subscribed to their network.

5G networks are cellular networks which will work in a small limited area which is called a “Cell”. It has high bandwidth which is transmitted by the router. These cells have very small areas. The size of a cell can vary from 1 sq km to 2 sq km, in this area can have access to millions of smartphones with high speed. Generally, the speed of the 5G network is between 50 Mbps to 1000 Mbps.

Is 5G better than Fixed-line Broadband?

A 5G network can deliver up to 20 Gigabits-per-second which is much more than the 4G network speed. Because of its less latency time, it is fast. Currently, the smartphone has a 5G system enabled and can use up to 10 Gbps. It is said that 5G can be best used for the Internet of Things (IoT). The use of IoT is expanding daily because everyone wants everything should be automated with less effort. Due to its fast speed, it can be used efficiently and effectively.

Why U.S. mobile plans are so much expensive?

When we look at the U.S. market we will find there are many reasons for expensive mobile plans. Like there are different and separate plans for each service. If you want to use data, text messages, and calls you have to subscribe for each. If you pay $20 for any plan then that means it can be for text messaging, calling or data usage.

In the U.S. the plan for data is about $5.62 for each 1 GB of data. But, if you buy any plan on monthly basis then you have to pay around $40 and each month there is some extra charge for having a smartphone which sums up to $80.

If you are here after reading all the way then thank you for reading!!!

For a much more informative article click on the blog menu. 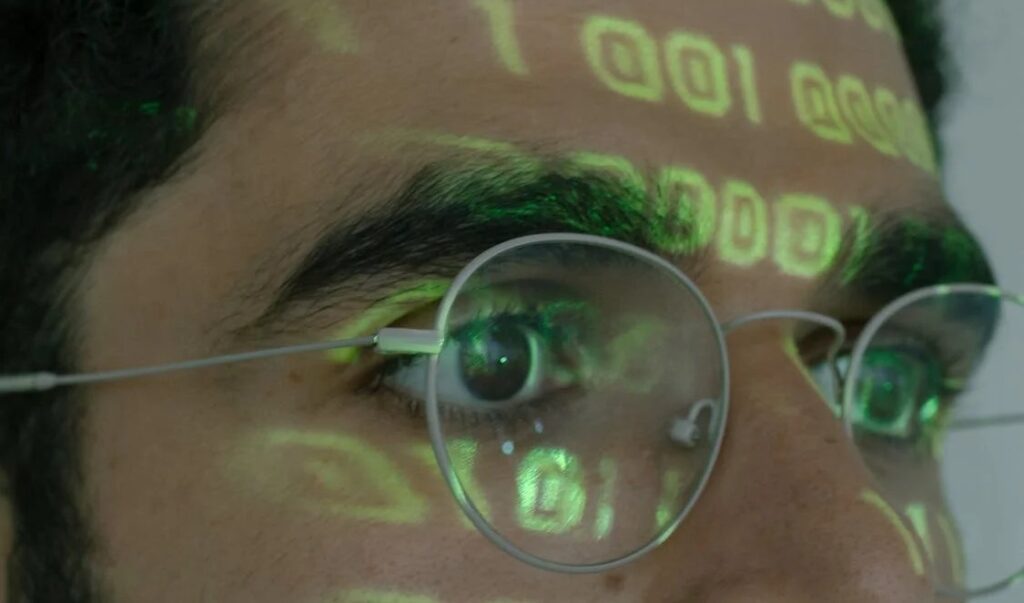 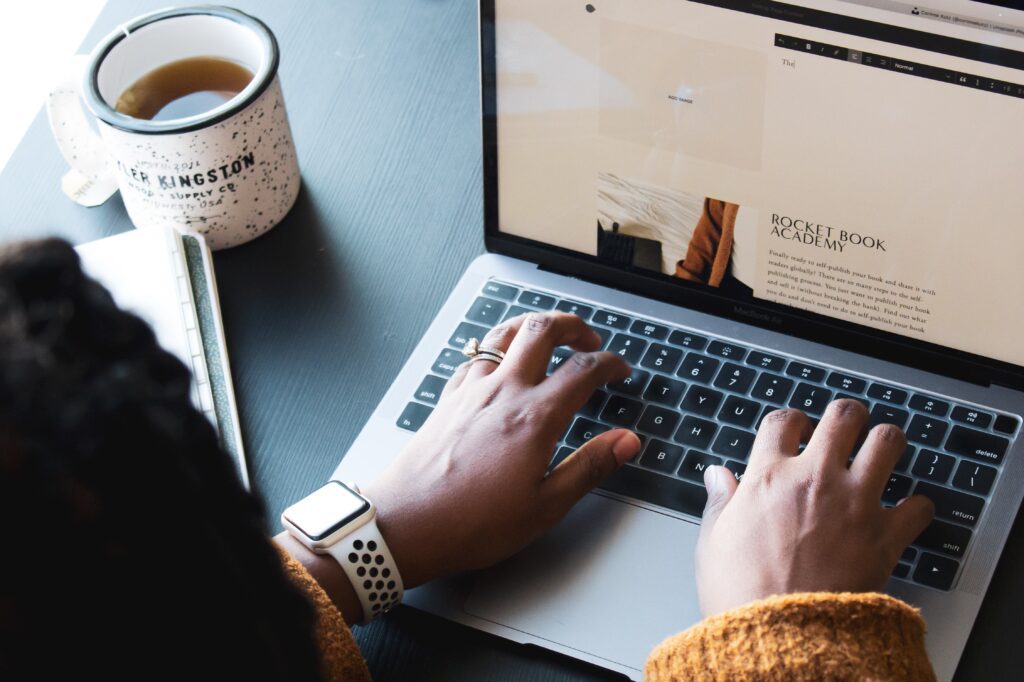